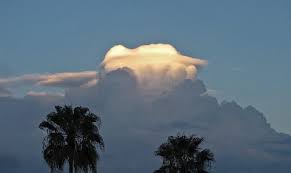 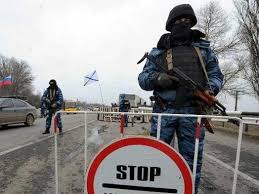 According to a source China was about to push Gold up to above 1500 an ounce on Monday but has gotten push back to hold off until this situation with Ukraine is resolved.  I am told having Gold rise to that level would wreak havoc in the markets.

With regard to Ukraine, there is no doubt that the U.S. and UK, are deep-in there destabilizing Crimea and pushing the locals in one direction or another.  An insider has reported that a key person on the ground in Crimea said that several demonstrators were taken behind closed doors and revealed that they were CIA assets there doing a job to cause havoc and instigate events.  Apparently, distressed locals appealed to Putin to come in and rescue them from the U.S. manipulators.

It is clear, that Crimea is strategically in a very important place with respect to Iran and Syria and is a place where the Western powers would want to use as a jumping off point to Syria and Iran.  Needless to say, Russia would never let go of Ukraine or Crimea and I am sure the U.S. and UK knew that going in.

This article published back in December addresses the issues well:

And this recent article by Veteran’s Today writer Preston James is well worth reading for further understanding:

According to another source “they” are planning to take down the dollar in April.  Whether this is accurate is unclear.  What I am told is that dates come and go but the endgame objectives on the part of the so-called PTB remain the same.

In case you missed it, Click Here to listen to a recent Jimmy Church Fade to Black radio show with Kerry as Guest.