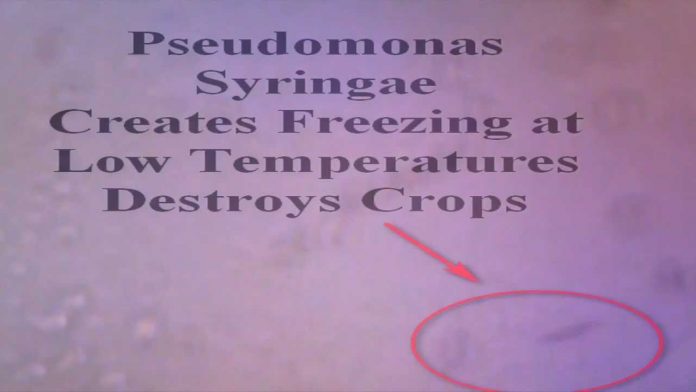 Preparing the world for the AI….