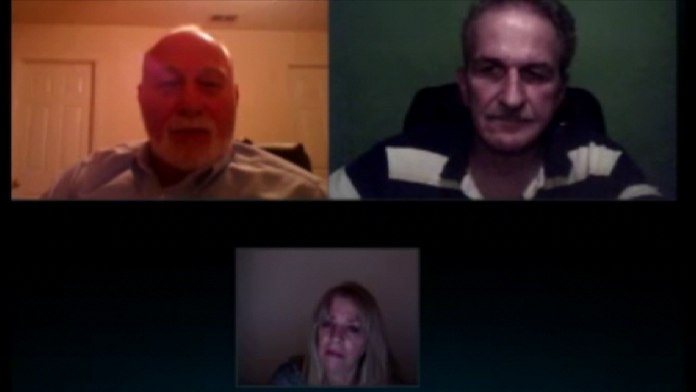 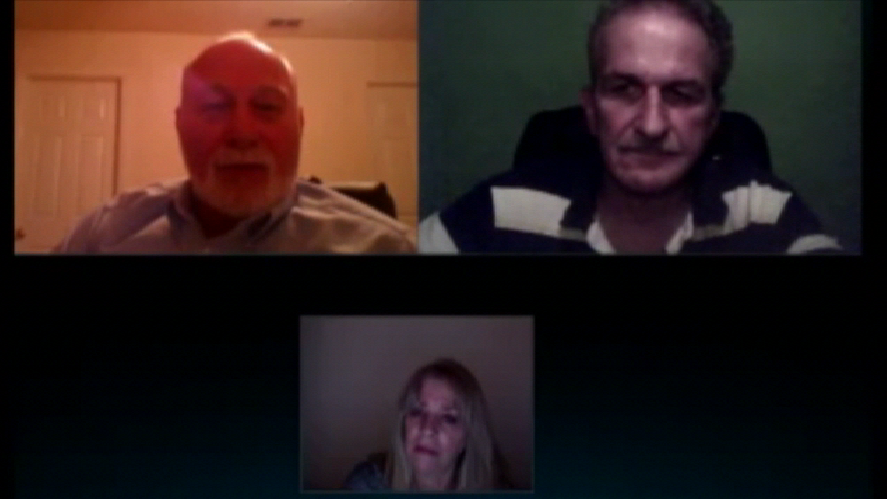 This interview was conducted on Feb 4, 2014 originally live on the Camelot Livesream Channel.

Stewart Webb Federal Whistleblower-Activist of 29 years has been a guest on over 3,000 Radio and TV Programs since September 18, 1991 and was responsible for the Congressional Investigations and hearings that lead to the Appointment of Independent Prosecutor Arlin Adams for in the 1989 HUD Hearings, the Silverado Savings and Loan Hearings, the Denver International Airport Frauds hearings, the MDC Holdings, Inc. NYSE Illegal Political Campaign Money Laundering Colorado’s biggest case aka Keating 5 hearings to name a few. Stew was held as a Political Prisoner from 1992-1993 to silence his exposure by Leonard Millman his former in law with illegal charges of threatening harassing telephone calls charges were dismissed with prejudice. Leonard Millman, George HW Bush, George W Bush, Jeb Bush, Neil Bush, Bill and Hillary Clinton, Larry Mizel, Phil Winn, Norman Brownstein, John McCain and Mitt Romney to name a few are all partners in what is known as the Bush-Millman-Clinton Organized Crime Syndicate. Leonard Millman is a member of the “Illuminati Council of 13”