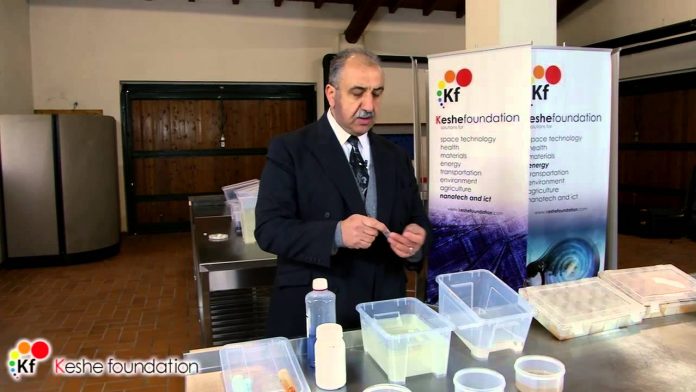 This video was released TODAY… Keshe on cleaning up radiation: