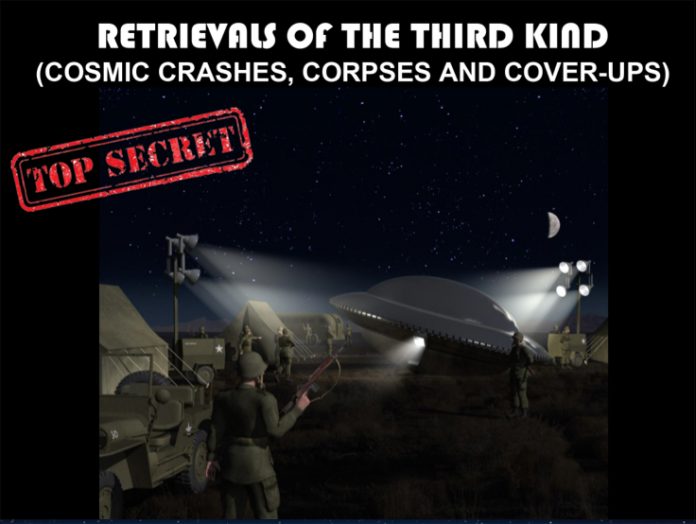 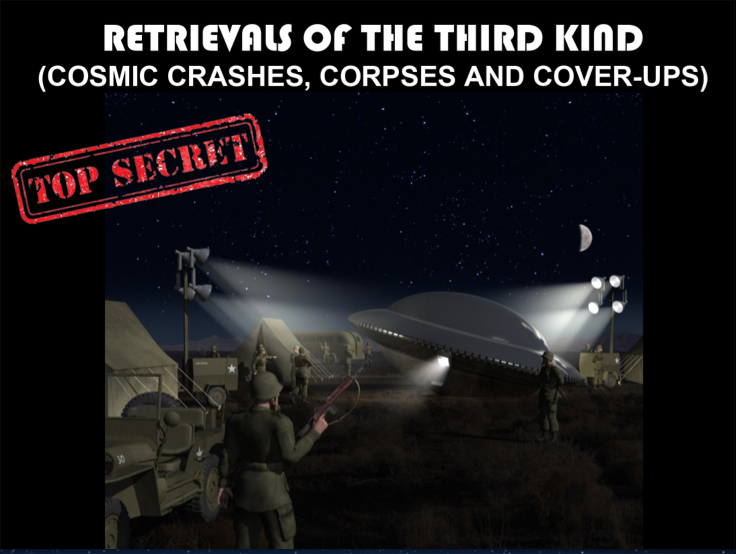 On Monday, January 19th at 7pm PT I interviewed Michael Schratt about his new book, RETRIEVALS OF THE THIRD KIND which covers the long lost Leonard Stringfield crash retrieval files.   This interview was originally conducted live on the Project Camelot Livestream Channel.  NOW AVAILABLE ON YOUTUBE CLICK HERE TO VIEW.

Michael Schratt is an aerospace historian with an emphasis on new technology, ufos and crash retrievals.  As a cutting-edge researcher into classified projects and unidentified craft he has met with and interviewed numerous scientists and aerospace engineers, pilots and executives from NASA and the defense industry. He investigates clues to planes that have been documented as having been flown by military from within both secret and top secret programs… He firmly believes that American tax-payers have every right to know where our money is being spent. Many of the craft he has documented are being funded within black projects… And he states that billions are being spent today on these craft. Some will only be flown once.

DESCRIPTION:   Taken from his new book:  …”Michael Schratt was granted unprecedented access to this rare collection on March 8-9, 2013 and October 15-16, 2013 by the MUFON board of directors including former MUFON international director David MacDonald, and current director Jan Harzan. Per Leonard Stringfield’s original request, the identities of personnel directly involved in UFO crash/retrieval operations will NOT be divulged. However, in the interest of preserving an important part of our national history, the contents and specific details of these important files will now be revealed for the first time.”

This book is being released on the MUFON website (link to be provided) shortly.

GO HERE FOR MY PREVIOUS INTERVIEWS WITH MICHAEL: