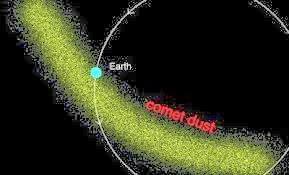 Sent to me from Richard Alan Miller: