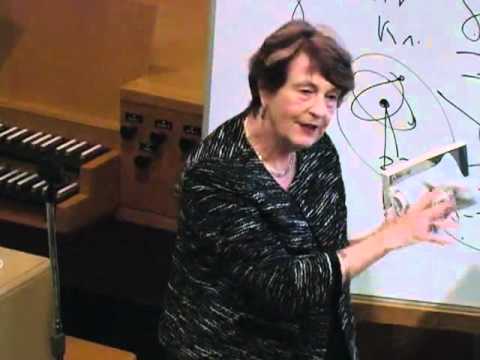 Apr 6, 2012 – Dr. Helen Caldicott – Recent studies estimated that a million people have died so far from Chernobyl. Few people know that the Pacific Northwest got whacked hard by fallout from the Fukushima disaster with radiation rates hundreds of thousands of times higher than normal background radiation. The damage from this is not something that the corporate media or the government is talking about. It mysteriously disappeared from the radar almost immediately.

Dr. Caldicott referred to this as a process of “cover-up and psychic numbing.” Looks like it may be working. The Nuclear Regulatory Commission just approved two new nuclear power plants this week (4/2/12) in South Carolina in addition to the two approved earlier this year in Georgia.

Dr. Caldicott talks about the dangers and hidden costs of nuclear power then tells the awful truth in minute detail about the actual scale of the Fukushima disaster and compares it to the nuclear disasters of Chernobyl and Three Mile Island.

Conclusion: We are genetically unevolved creatures and there is a certain mutation that is dominating our world, namely sociopaths. They are less evolved creatures as they have no ability to feel love and love is an evolved emotion. We have a genetic catastrophe that is going on that is causing the destruction of our planet.

ALIEN PRESENCE ON THE INTERNET

The Health of Japan