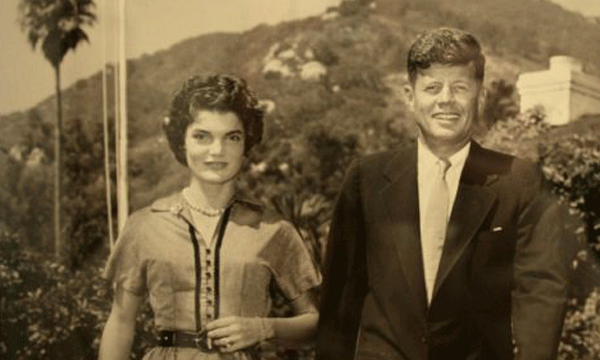 Join me at the JFK 50th CONFERENCE in Santa Barbara California this Friday, November 22nd..

Help support this effort to raise awareness and educate people on what really happened!