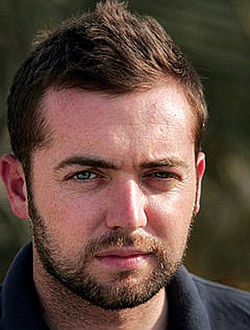 I am hearing that there is military electronic chatter saying on the same day Michael Hastings was killed.. that a Drone was launched from Camp Pendelton and vered off its original flight path.

Does anyone out there have any evidence to back up this up??