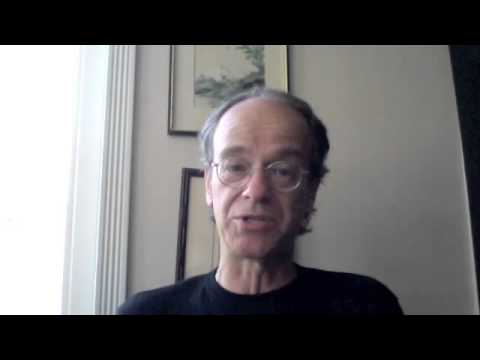 Game over?  Not really.  This information is commonly known among those of us who bothered to investigate.  Also thanks to Jordan Maxwell.

1
: the office or mission of an apostle
2
: an association of persons dedicated to the propagation of a religion or a doctrine

Pushing religion as a control mechansim over humanity.
See Kevin Annett for more info on what the so called Apostolistic Letter from Francis really indicates…