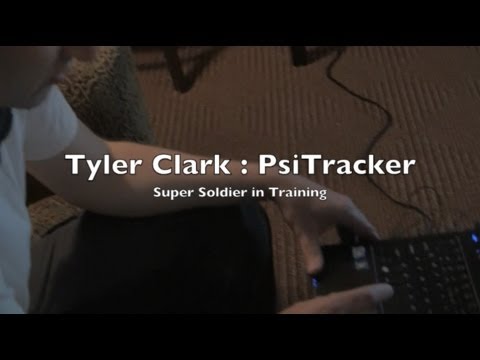 This is an interview with Tyler Clark who believes he is being used in the astral as a super soldier with special skills.  He was a speaker at the SUPER SOLDIER SUMMIT in Henderson, Nevada.

It is significant that they were unable to broadcast the Super Soldier Summit live in spite of having a team on hand to do so.. and that the footage of the speakers has been delayed in getting out to the public even until this date (July 23, 2013).