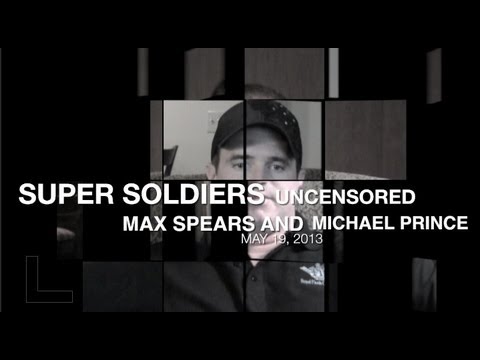 The following document was sent to me…  worth reading.

It is worth noting that there is a clear change in approach from the illuminati–controllers on Planet Earth since December of 2012.  The gloves are off… They are no longer concerned with the facade of secrecy.  They now feel their rule is evident and solidified and they are now working on simply announcing this to the world.  My interview with the Super Soldiers (see above on this page to view or go here.

What that means to you is that they are now flaunting their dominion over you and the Earth and since they no longer feel they need to hide they will roll out with more obvious in-your-face style their agenda.  Some will say they have always done so but no one realized it.  And yes, they have always believed in ‘hiding in plain site’.  But this is another level of that approach.  Watch and listen.

And what this means is that as their arrogance increases their ability to deal with the rise in consciousness decreases…. You don’t have to take it!

This is war and we are the ones we have been waiting for.  Wait no longer.  You decide how you approach the coming days and years.  Share and be vigilant. The one thing they will do in their arrogance is under estimate you!

Keep this in mind.  Never under estimate the opposition.

Simply watching the latest movies tells you a lot about where they are headed….  OBLIVION, OYMPUS HAS FALLEN, WHITE HOUSE DOWN, AFTER EARTH, and so on…