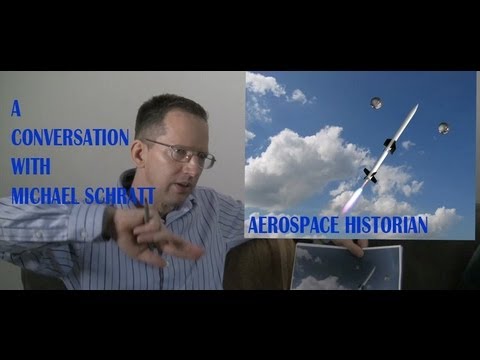 A conversation covering many topics such as disclosure, the secret space program, Project Blue Beam and more. This video also contains a section where Michael discusses the many cases from the past archives with pictures (illustrations in color) of well documented sightings from around the World.