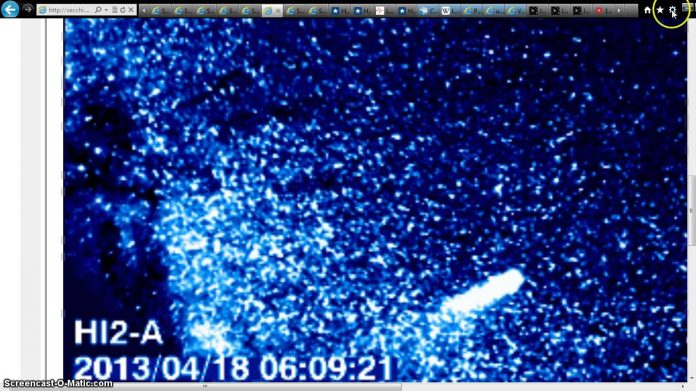 Interesting footage of Pluto or some planet that is where Pluto is supposed to be but it’s a LOT larger than ever reported… So what’s going on here?