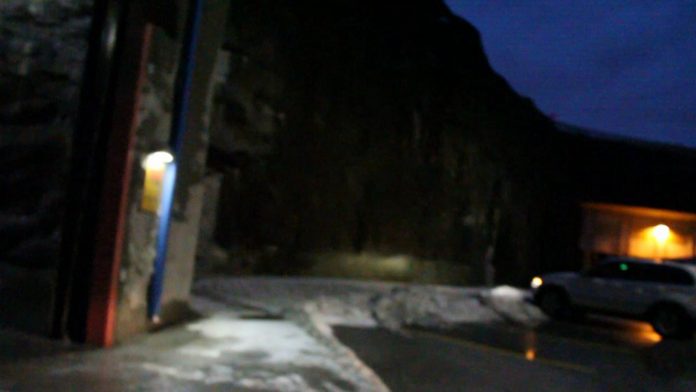 SOMEONE SENT ME THE FOLLOWING:

1500 miles of freeway underground…interview with trucker at entrance to hole in Underground city.

We are also seeing equip moving out of our area (Northwest) headed east….hmmm.”