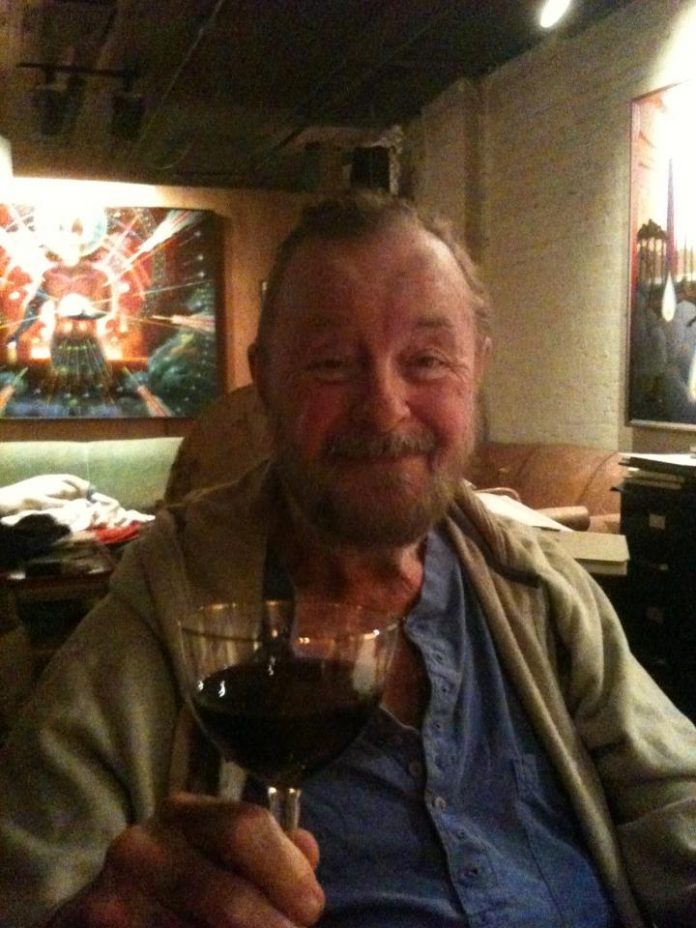 INGO SWANN one of the world’s top remote viewers and psychics, has died.  I received word this morning from a Camelot viewer.  See this link for the announcement form Jerry Wills.

As you know, death is an illusion and he is no doubt moving into the other realms with grace. 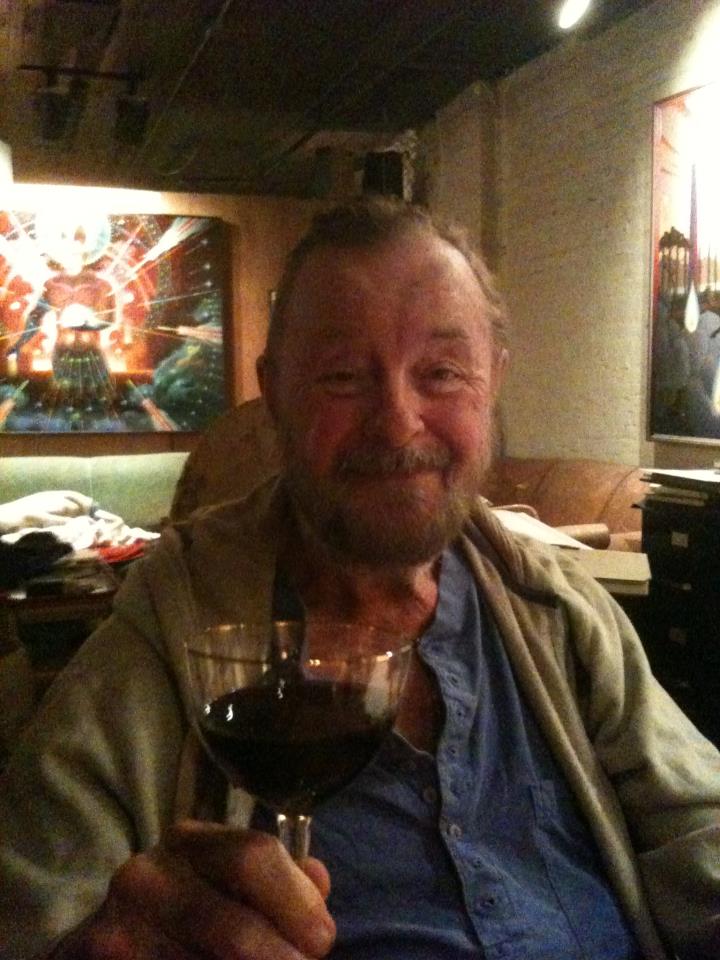 I have tried for many years to interview Ingo.  He will be missed.

His website:  BIOMIND SUPERPOWERS IS HIGHLY RECOMMENDED with his wonderful paintings and history of Remote Viewing.

Here is one of this amazing paintings:

May he journey well.