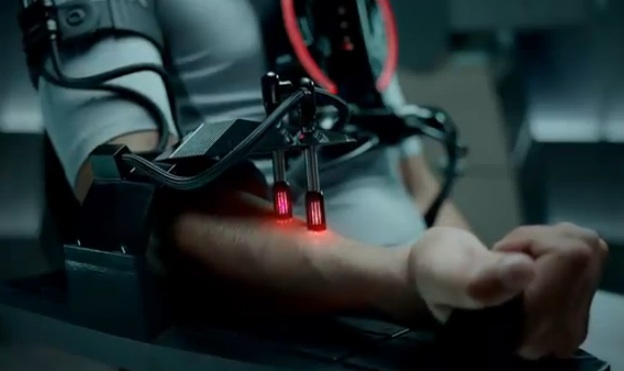 THEY HAVE CHOSEN… WHAT DO YOU WANT?

HERE IS THEIR MACHINE REALITY…. THEY WANT TO CONTROL YOU MORE THAN THEY ALREADY DO…  TURN YOU INTO …UH WELL … Droids…