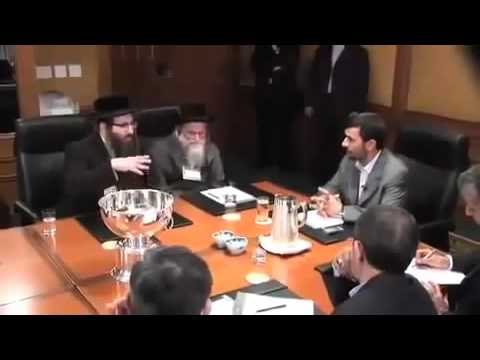 Sent to me by a Camelot viewer:

This video is worthy of being broadcasted on your website:   www.youtube.com/watch?v=bCw-oWp1wf8&feature=player_embedded

This video is banned for broadcast on News Networks in USA, Israel and Europe. This is a video that Israel and US does not want you to see. Jewish leaders and prominent businessmen Greet Ahmadinejad with Inshallah and Bless him for long life. Jews have lived in Iran for thousands of years. Over 50,000 Jews live in Teheran.