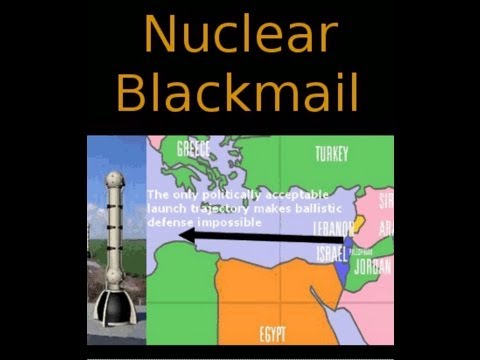 I am bringing to your attention two articles worth reading on the Libyan situation:

The first article is written by Peter Eyre, who has been a guest on my radio show..

Before closing I would again point out that there is no threat to the US, UK or EU from so called Islamic Terrorists as they simply do not exist. The “War against terrorism” is totally false………..Al Qaeda was invented by the CIA and the terrorist theme has been adopted by western politicians to spread fear into the heart of their citizens and as a tool to not only promote conflicts and wars but also to enhance the existence of Israel and use this PSYOPS weapon as a “divide an conquer tool” against Islamic nations.”  –Peter Eyre

And the second article is from Jim Stone, who many of you will remember because of his excellent work on Fukushima and the stuxnet virus.  I have also interviewed him via Project Camelot Livestream and on my radio show, who claims the killings at the Libyan “embassy” never happened:

So how, PRAY TELL, was a U.S. consulate raided there, people murdered there, and butt raped in the name of Mohammed? This is BEYOND wag the dog!

Here is the link to the Department of State web site, with a complete list of All U.S. embassies, consulates, and diplomatic missions world wide. www.usembassy.gov/ There is one in Libya, obviously in Tripoli. And I will state right now that I have that Embassy page saved and captured, in case someone decides to bury this by faking Benghazi in for a while.” — Jim Stone, NSA whistleblower

Further down on the page Stone also talks about plans to attack Iran.  Worth reading.

For the mainstream take on this story go here:

So what are we talking about here?  2 Navy seals, an Ambassador and an ‘informational specialist’…  Blood sacrifice?  What is really going on here?

When the initial sketchy reports of his death in Benghazi began to appear, it didn’t seem to make sense. He was the ambassador in the capital Tripoli, not Benghazi. Given his position, he would surely be well-protected wherever he was.

When the uprising against Gadhafi began in the spring of 2011, Stevens was sent back to Libya. But this time he didn’t go to Tripoli; instead, he became the U.S. envoy to the rebels, basing himself in their eastern stronghold of Benghazi.

“It was difficult to get there at the time. There weren’t any flights. So we came in by a Greek cargo ship and unloaded our gear and our cars and set up our office there,” Stevens told State, the magazine of the State Department in its December 2011 issue. “My mandate was to go out and meet as many members of the [rebel] leadership as I could in the Transitional National Council.”

The above suggest that there is a consulate of sorts in Benghazi established in 2011.

The Benghazi consulate had “lock-and-key” security, not the same level of defenses as a formal embassy, an intelligence source told POLITICO. That means it had no bulletproof glass, reinforced doors or other features common to embassies. The intelligence source contrasted it with the American embassy in Cairo, Egypt – “a permanent facility, which is a lot easier to defend.” The Cairo embassy also was attacked Tuesday.”–report by Allahpundit

And according to the following article the U.S. now has ample reason for stationing ships and rolling out drone surveillance…

Two American warships were headed to the Libyan coast in a precautionary move. The U.S. launched a wave of unmanned drones to patrol the skies over eastern Libya to search for terror camps, while an elite team of Marines is also being deployed to the region to safeguard Americans.

So now they have their blood sacrifice, 1 ambassador, very sympathetic, all American hero type, and 2 Navy Seals and 1 information specialist… among others.

So what now… onto war?