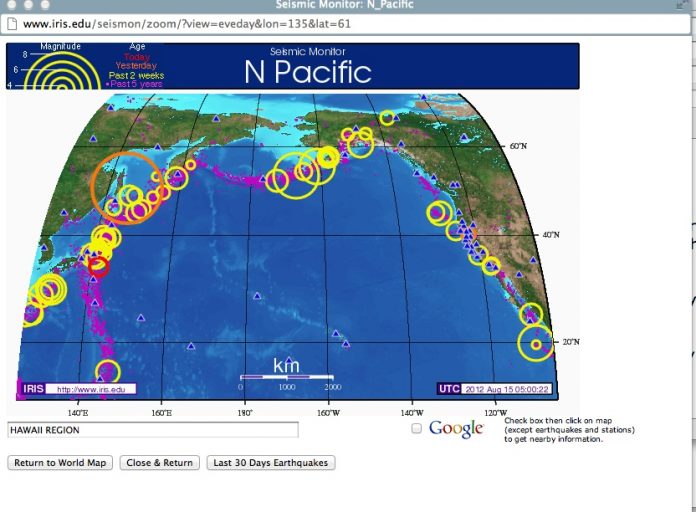 There has been a 7.7 Earthquake (actually 8.7 according to my sources who say the entire Richter scale was downgraded by 1 point across the board recently presumably to avoid having to explain what the escalation in quakes really means…).  This happened today in the area of Siberia called the SEA OF OKHOTSK..  This is much larger than anything we have seen so far.  This will have been more in line with what Miriam was feeling Especially since she is located north of Vancouver. 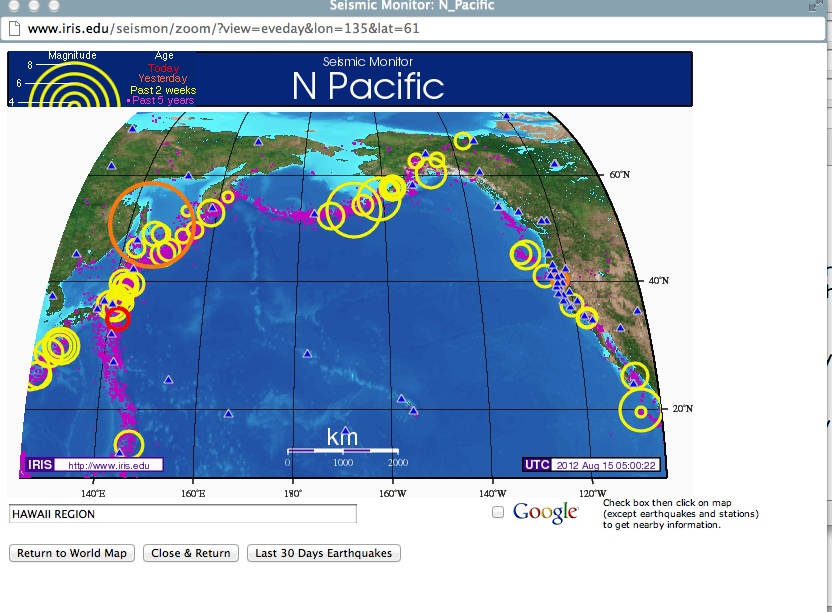