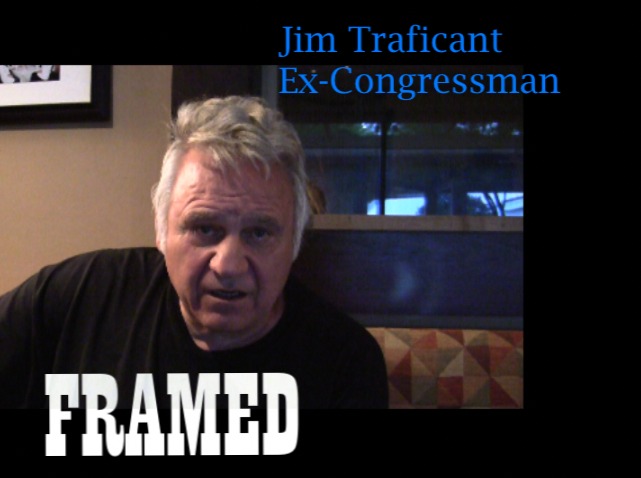 I met the former U.S. Congressman Jim Traficant at the June Conspiracy Con conference where we were both speaking.  His story is fascinating and revealing not only becauseit demonstrates the role and the power of the Israel lobby in America but because as a Congressman he acted with the courage of his convictions.  A rare thing indeed.

Framed, and imprisoned in the U.S. for a crime he did not commit for nearly eight years, he is now a free man and he is talking.

This man is a true White Hat and a real American patriot standing up for what is right.