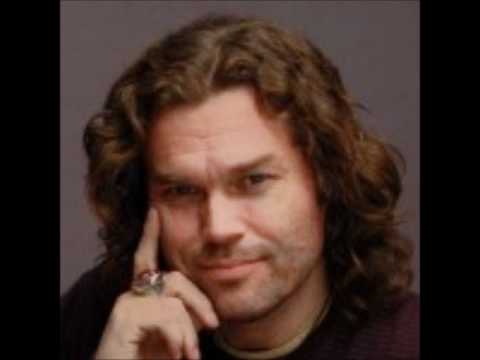 TIM RIFAT ON RENSE – BEST EXPLANATION FOR WHAT'S GOING ON

I need someone who is experienced and interested in handling the booking and logistics for speaking events around the world.  Example for upcoming tours needed to be booked:  UK, Australia and New Zealand.  More TBA.

Please email me at kerry@projectcamelot.tv if you are interested and have solid experience in this regard.  Please put WORLD TOUR in the subject line.

The following was sent to me by a Camelot supporter.

A man’s life – and that of his friends and family – hangs in the balance. They need our immediate help. The FDA’s prosecutor has called for a federal grand jury to be convened in the Eastern District of Washington in less than ten days. We don’t have much time to make history.
Please take a stand to help save MMS and Daniel Smith from the FDA: mmsnews.org/component/acymailing/url/urlid-67/mailid-42/subid-153613.html
The FDA seeks to have the courts declare MMS a "drug" subject to regulation by the FDA and to charge Daniel Smith of Project GreenLife and others with violations of Title 18 Section 371, "Conspiracy to commit an offense against the United States" in violation of The Food Drug and Cosmetic Act.
***

This discussion hosted by Kerry Cassidy includes Matt Pulver, who is currently working with Paul La Violette, has a background in physics and is also now working with Project Camelot on a new site: Blue Science blue-science.org Coming Soon!

This is a very timely discussion with  MT Keshe is now in Belgium working on plasma physics, space technologies and other alternative energy technology.

…"man made propulsion technology has become the story of the past." –M.T.Keshe