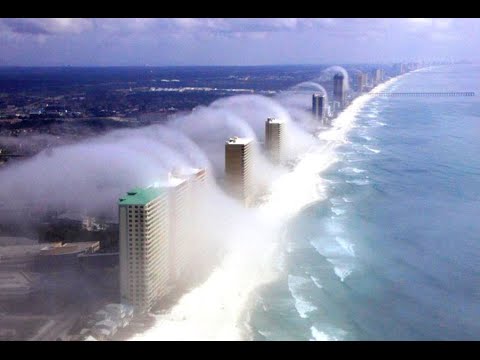 VIDEO OVERVIEW OF COMPILATION OF STRANGE EVENTS SINCE BEGINNING OF 2012