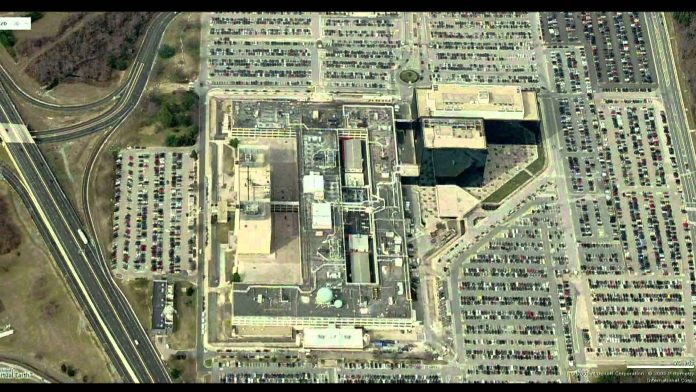 Cudos to the filmmaker Darcy Weir

If you are not already familiar with the life or information from Phil Schneider, one of the heroes who gave his life to get the truth out, or you are wondering about the extent of the underground bases, you must see this film.