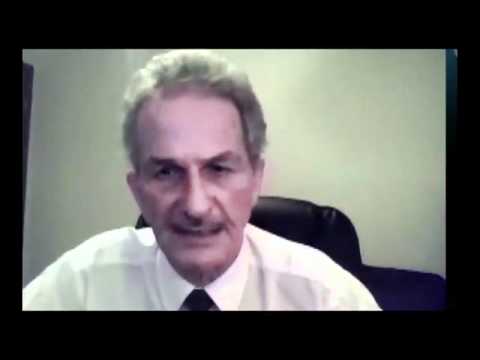 LIVESTREAM EVENT WITH STEW WEBB ON YOUTUBE CHANNEL…   RE OCTOPUS : PROMIS SOFTWARE, THE TRAIL OF DRUG MONEY TO BLACK PROJECTS