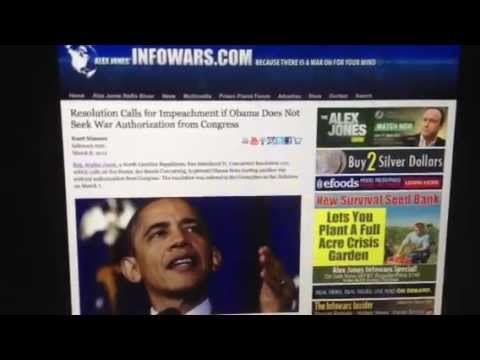 KERRY WAS ON JOURNEYS WITH REBECCA RADIO MONDAY 12NOON PDT

Here is the completed 1 hour show:

SENATE & HOUSE DECLARED "CEREMONIAL" AND UNDER THUMB OF NATO & UN

click here for the video announcement by Alex Jones