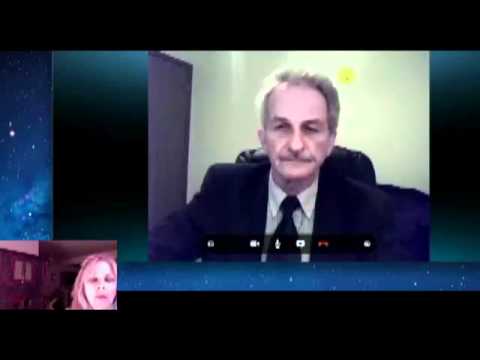 This is a live interview originally conducted on livestream by Kerry Cassidy with Stew Webb… Investigative journalist and patriot. We talk about the way the banksters took over America and the mortgages that resulted in the housing debacle of 2008. We also cover the Bush crime family, the Clintons and the cartels who are financing the black projects.

Stew Webb has been a tireless investigator into the conspiracy facts that are involved with the taking down of America and could result in  WWIII if they have their way. With fighters like this on our watch we may have a chance to turn this ship around. The truth and nothing but the truth. Thanks, Stew.