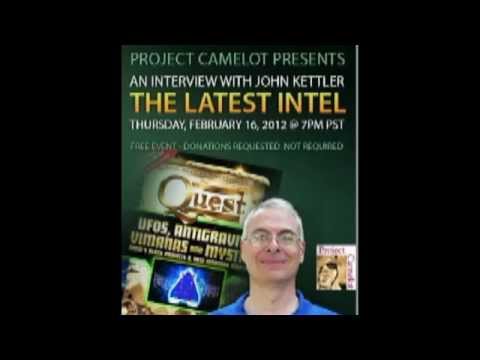 or go direct to:

Excerpt:  …" Fracking requires the injection of vast quantities of water and potentially hazardous chemicals into the ground to force the release of natural gas. The U.S. government isinvestigating the environmental impact of the technique, which critics say produces toxic waste and pollutes water wells."