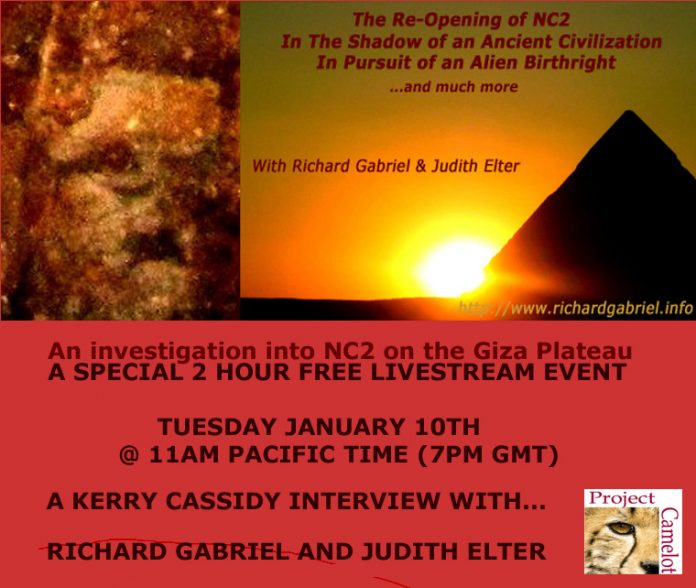 Chinese Year of the Water Dragon

Since I was born in the Year of the Water Dragon… well this is Camelot need I say more?

Rumblings about the Dinar reval and the Global Settlements

We are hearing back channel chatter that the dinar is going through along with the global settlements… lots going on. No confirmation on this at this time: 3:53PM Pacific

Listen to Gordon Duff Reporting on UFOs, the Real Majestic Documents, an alien/human exchange program that took place in 1965… on Mike Harris’s radio show January 6th Hour 1 in the Archive.

As one source says, who is letting this guy out there to talk!! Ex-alphabet agency… once an agent always an agent… this is disclosure.

Cick here to read the background material in preparation 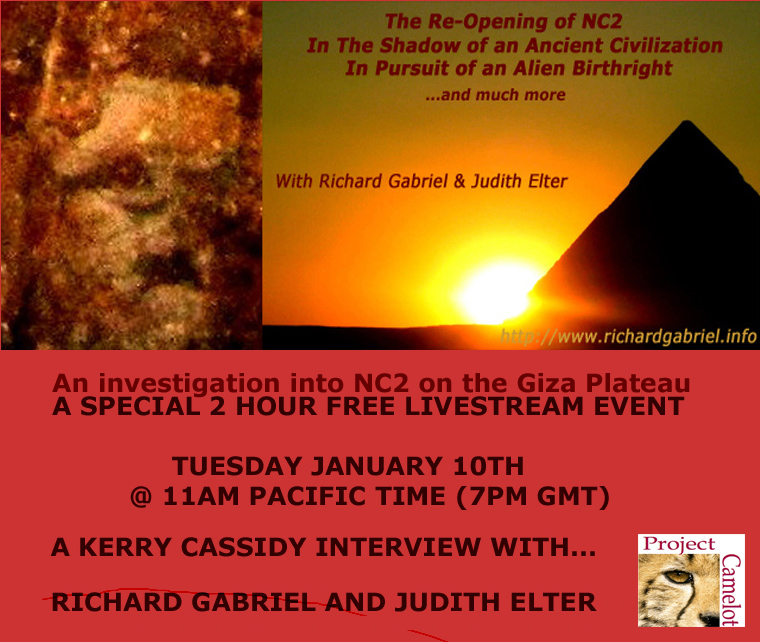