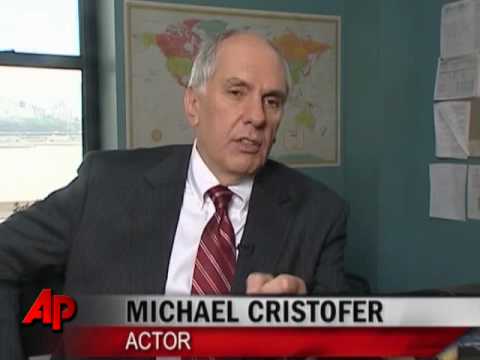 Wow… this man is out there telling the truth. A 'retired' alphabet agency agent..turned journalist. And now we have RUBICON.. one of the best TV shows ever… is mentioned in his column. How awesome is that? See my What I am Watching… on the lower left side of this blog for the link to watch that show on Project Free TV… and read what Gordon Duff has to say about that and what's really going on with Israel and Iran….

See this developing story.. . below is my statement in regard to David Wilcock's recent response to James Martinez who appeared on Conscious Media Network discussing a plan conceived by what he calls a group of …"global leaders and financiers from 130 nations". This is all about a new global economic restructuring…

Note: James Martinez is a very good well meaning guy and I have interviewed him at least twice on my radio show…

See my Whistleblower Radio show page projectcamelotproductions.com/whistelblower-radio-hp.html show under October 12, 2011) for archived shows for more background on him.

If this is a hoax he is not aware of it… You can be sure of that. I would say it is unlikely to be a hoax however it is very likely he represents and is working with a group that he believes in. That is not to say he is correct in his belief. Please understand there are many factions in this who are each attempting to put forward their own agenda.

I will get in touch with James and see what more I can discover.

Best wishes to all,

link to David's statement mentioned above (scroll down to very bottom of his blog to read the update for Jan 1, 2012 where he references James Martinez…)