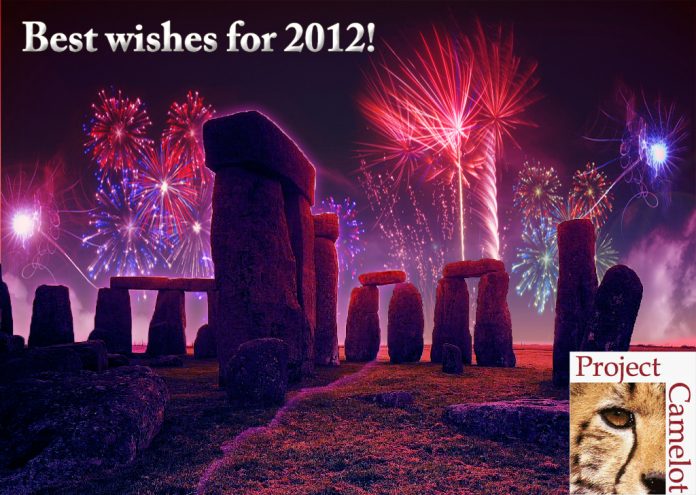 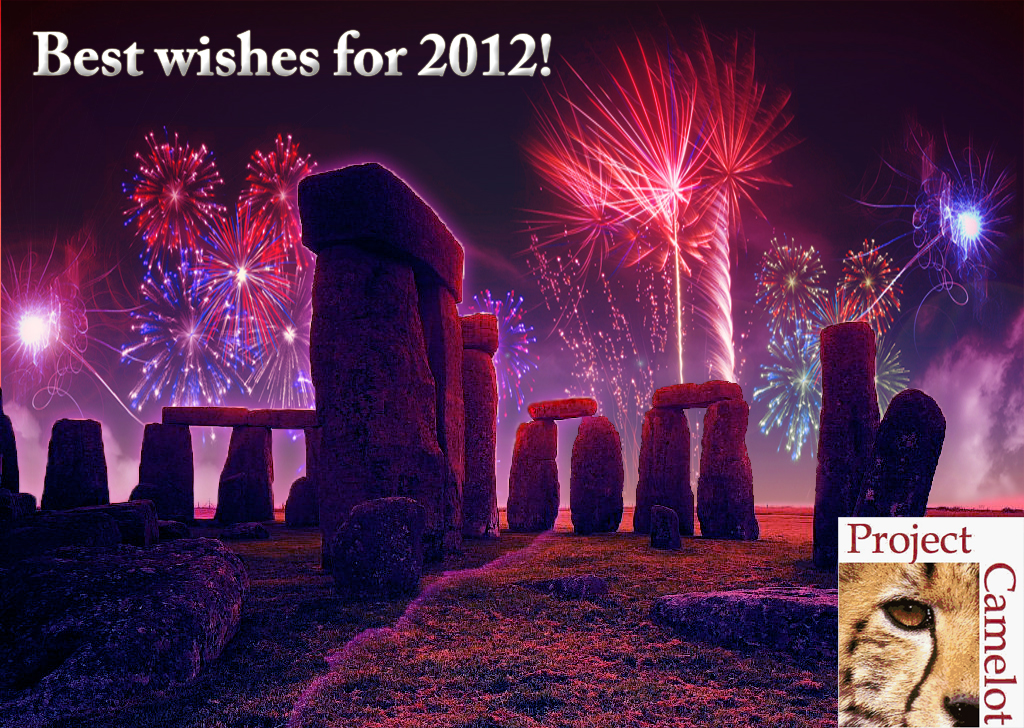 Created by: Tommy A. Hansen

Veteran’s Today Picks Up the Baton of Truth

Dean explains why Iran is no threat, and how Israel has been influencing American policy in order to set the stage for a pre-emptive strike.

“There are two American governments in existence now. One is for show…the one the most are familiar with and think is really theirs. And then there is the real government, where elections are never held, and public support is not necessary, nor sought.”

“The American shadow government is not going to voluntarily give back the power they have covertly taken through cold blooded subversion. We will have to take it back from them.”

The above two articles along with other recent radio shows on Republic Broadcasting (including one with Kerry Cassidy, evidence that Veteran’s Today and Republic Broadcasting are doing real journalism in a time of stark supression of news in major media. Turning the tide of tyranny one broadcast, and one article at a time.