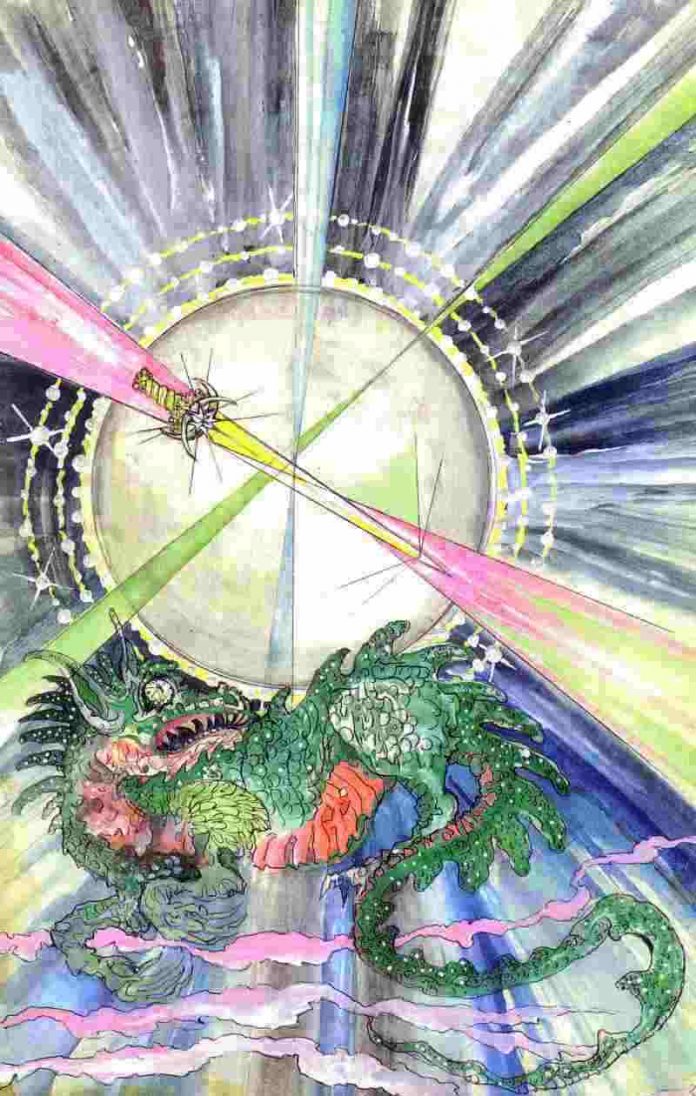 I was inspired to write the following reply, and since this is the kind of thing I have been trying to get across to the white hats among others, for quite some time, I thought I would post it here:

Good article. I will forward this along to the White Hats, if you don’t mind…

Why is the secret space program so important? Humanity 2.O and up… And terraforming other planets for them. They have a manifest destiny for Galactic frontiers and this is the biggest secret no one out there but me is talking about.

It’s not just population reduction so they can have this planet for themselves. Noooooo…
They want to cull the herd so only the best and the brightest (where have we heard that phrase before?) survive.

If you see the Universe in terms of who rules… The answer is obvious. They are Nazis. what do you expect.

So now with that in mind we forward this to the White Hats at tdarkcabalblogspot,com and ask them if they really think this insatiable beast is going to allow for the global settlements. Answer only if it fits in with their above mentioned agenda.

It all comes back to that. They don’t want to become members of the galactic community…they want to Rule it!

My gift to you: one of the best sites on the net : American-Buddha.com

Has a library of material… it’s a labyrinth.. register for free and have fun…

Read this: TRAIL OF THE OCTOPUS: FROM BEIRUT TO LOCKERBIE — INSIDE THE DIA 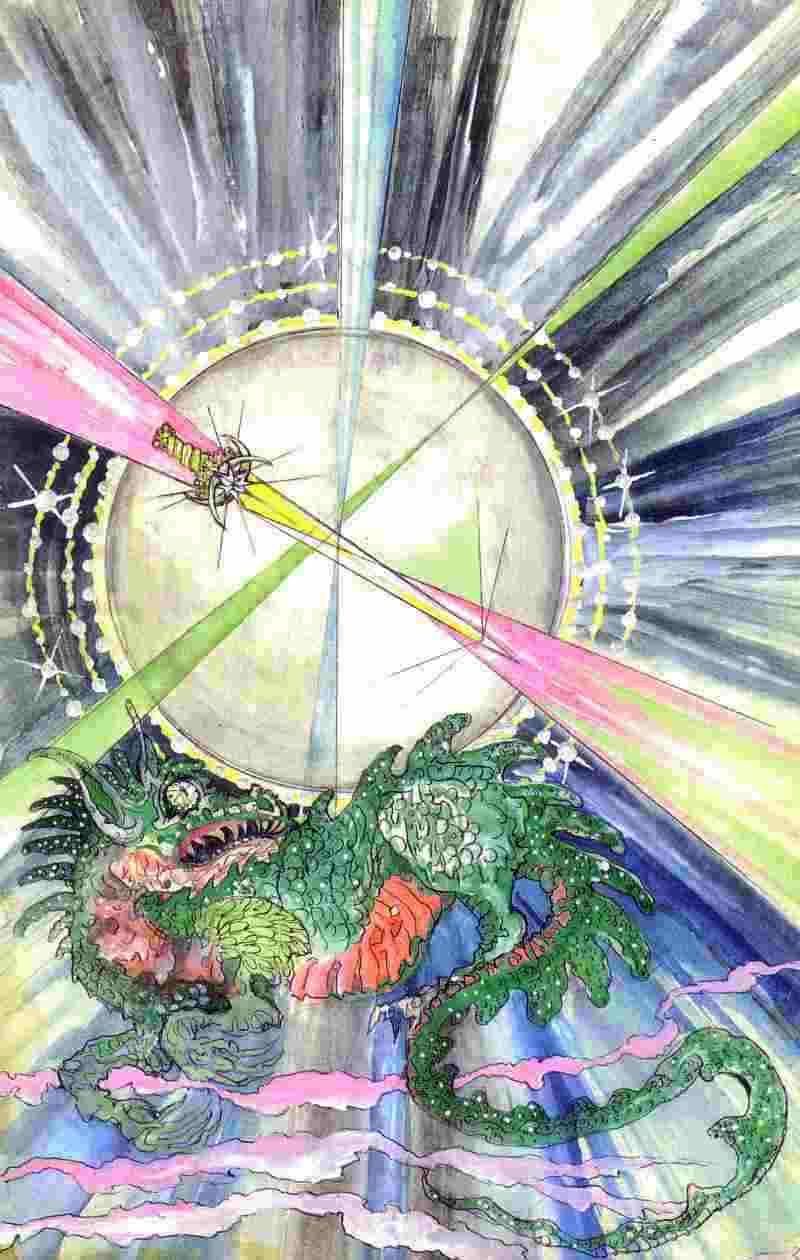 I was sent the above link and came upon the very mystical and spiritual paintings of Guenn:

…”ANGLAMARKE is Guenn Eona Nimue’s amazing View of Creation, and her Journey into Creation, told with words and Fine Art Portraits,  Paintings and Drawings of some of the Spirits that dwell within it and help to guide it’s Spritual Evolution….”