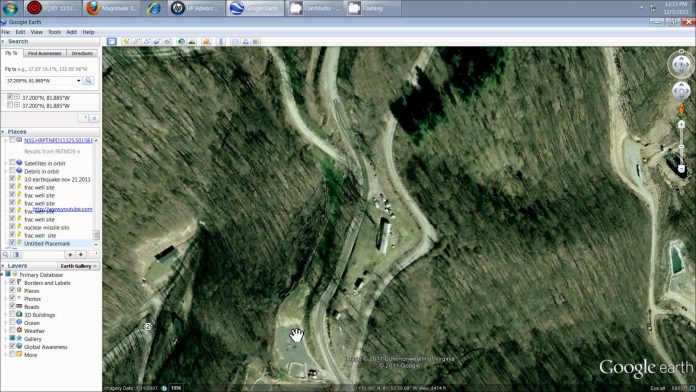 Apparently "fracking" is often involved in areas with prevalent earthquakes… where water is pushed down into the ground forcing gas and oil to the surface. Methane may also be activated in such a combination leading to an explosive mixture that has many concerned. This may also be contributing to the destabilization of the New Madrid fault area.

New Swiss Saga Part Five now posted : An inside look into the hearts and minds of Swiss Bankers

Is the latest skirmish with Pakistan ides of war? In light of the information brought forward in my impromptu interview with Anthony Sanchez on the coming scenario with regard to China, it appears that moves are being made to get into a war via first Pakistan, then Syria and finally Iran. While one source agrees that this is likely the strategy of the U.S. and allies to get a war going with China in a roundabout way, and they say, with Israel at the forefront. This commentator indicates that there are at least a few more reasons for Pakistan not backing down at present…The Boycott of the Bonn conference could be seen as another step down that road.

click here for the Financial Times article on this issue

This much is clear, that the plans of those in positions of power involves destabilizing the Middle East. This does not undermine the true desire for change in the hearts and minds of the people. Unfortunately, this desire is being manipulated toward an agenda that involves creating chaos so that order may be made to emerge. But what kind of order? As things develop in the Middle East and with respect to an eventual revealing of the real purpose behind events that seem organic and yet feel anything but… The sense that the world stage is being set for some event of magnitude cannot be ignored.