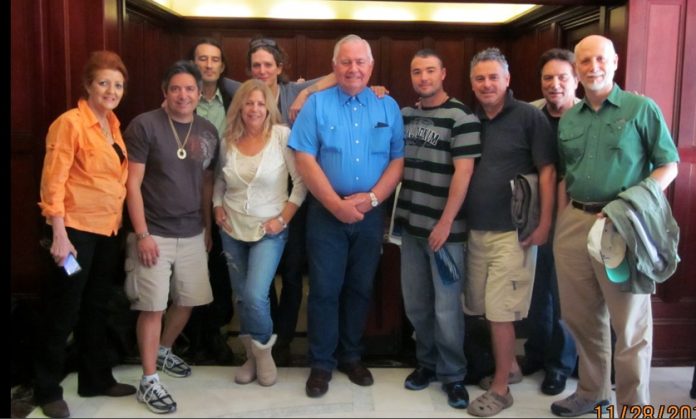 Kerry has just returned from speaking at the UFO Science & Consciousness conference in South Africa. Here is a partial group shot including some of the speakers and attendees… 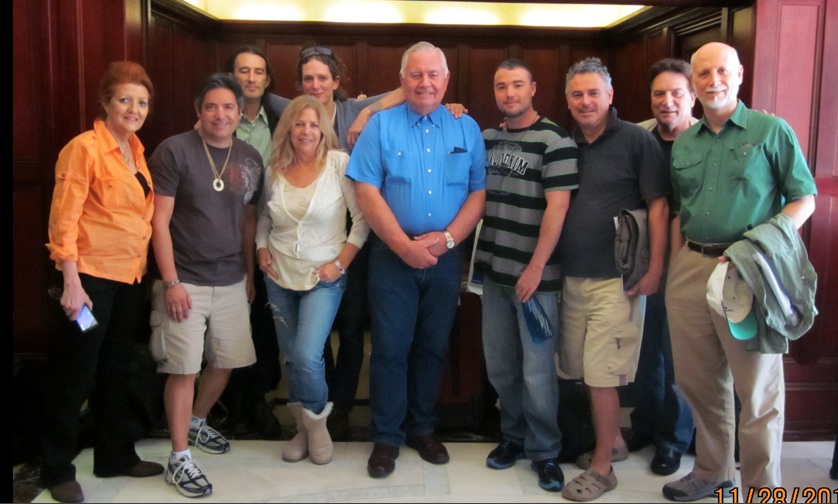 This was an excellent conference that attained substantial notice in the South African press. The conference was the first of its kind to take place in South Africa and was very well attended. After the conference a small group of the speakers and others made a trip out to Adam's Calendar. DVDs of the conference will be made available for viewing soon on UFOs Science & Consciousnees click here. Highly recommended.

A few of us did a remote viewing of the Calendar and came to very similar conclusions, picking up the time travel/portal aspects of the site. I shot a short video that will not yet be shown to the public that contains a fairly detailed drawing I made of what I 'see' underneath Adam's Calendar. The video info will be held back so as not to front-load any other remote viewers and psychics who chose to visit and view the site in the coming year. At some point I will release our report. In a controversial move, the South African government has temprarily (we hope), closed the Adam's Calendar site to the public. This is a highly questionable move that will need further investigation. Overall, it seems that there are a number of moves being made by the South African government to interfere with the public accessibility of the site rather suddenly. With the incoming energies becoming more and more evident impacting us on a daily baiss, closing ancient power places is highly suspect and significant. More on this in the next few days once I recover from jet lag. I have been flying for 22+ hours.