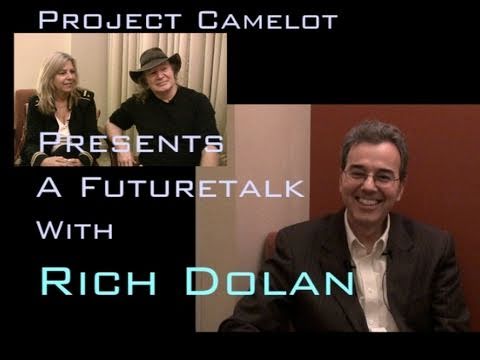 This is a discussion with scholar and researcher, Rich Dolan, author of Volumes I & II: “UFOs and The National Security State” and of the newly released, “A. D. After Disclosure”. When we say the Future is Now, this discussion zones in on just that and how the future we are rapidly moving into is manifesting and must be dealt with openly and with care. A frankly open talk about the hard questions that come along as a result of what we know, what isn’t generally out there and how what we don’t know is impacting the populace behind the scenes in ways they haven’t even begun to suspect.

We discuss how people like us are the bridge between those involved in culture of Secrecy and the masses.

Absolutely required viewing for any person who considers themselves Awake & Aware in any sense of that concept.