sent from a Camelot supporter 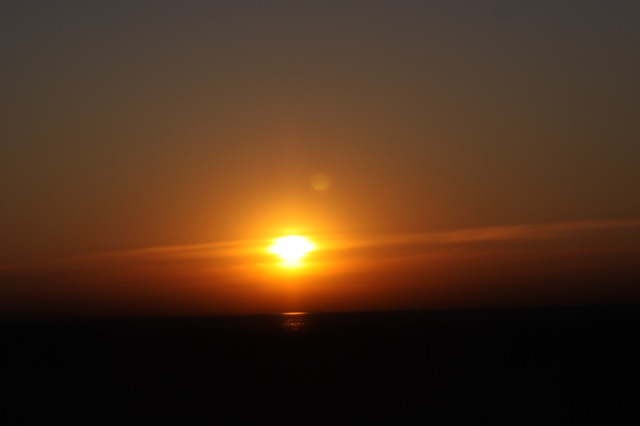