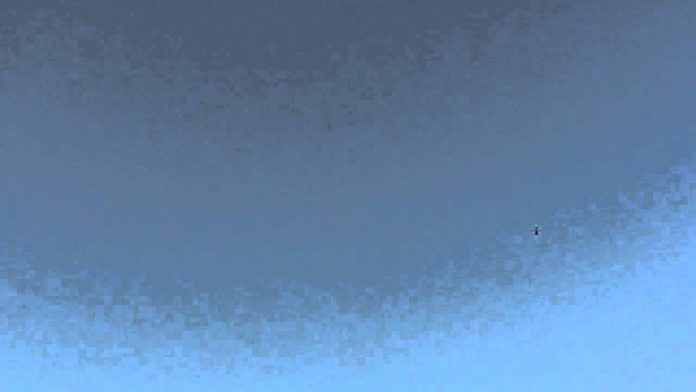 UFO Sighting… massive daylight ufos… this is the kind of think Jaimie Massan photographs over Central and South America.. but in this case, it’s near Sacramento California!!

Note: apparently I maxed out their servers at 17,000 listeners and they went down.. So far it also appears they weren’t able to record the show!! Bummer….

This just happened today and will likely have ramifications north of it on the ring of fire….

From yesterday here is the USGS list of significant Earthquakes… The 7.0 are huge and under reported. This indicates a general upswing in the shifting. Honshu has had quakes in the six range for days… not all reported on USGS.

Update on the East Coast Quake in Washington DC area…

According to a friend in NYC, they also felt the DC quake which indicates it may have been larger than the 5.9 reported by USGS.. It is worth noting that the earthquake in DC area shows up 4 times in succession at the exact same time, so 4 quakes of magnitude 5.8 or 5.9… wouldn’t those add up to something larger? This data comes from the listing on this LINK: quakes.globalincidentmap.com/