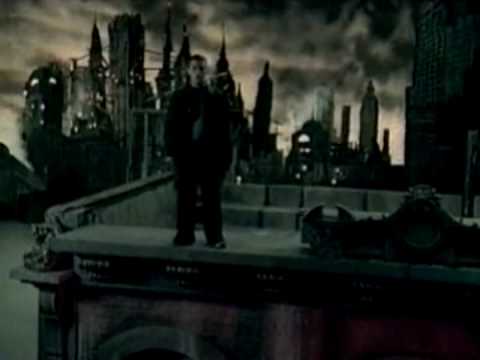 Now why would I suggest Bad Teacher? Because Cameron Diaz rocks and she knows how to tread the fine line between portraying an appealing self serving bitch who is really a light worker in disguise. She knows what is authentic, what is real vs. what is fake and really self-serving.. This is a crass slightly camped up over the top comedy with heart that actually has some revealing moments regarding true human interactions. Recommended.

Song for the day: Robbie Williams