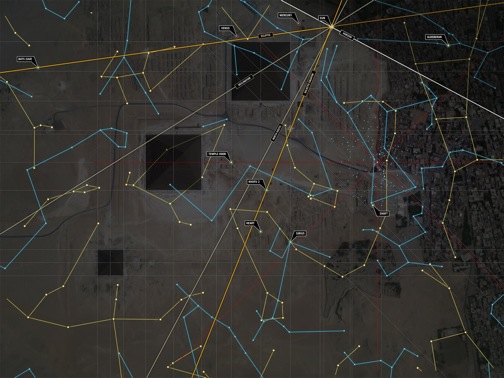 On this Livestream event I talked with Bill and Lucyna regarding the Ground Penetrating Radar and dousing as well as channeling that led them to their discoveries on and beneath the Giza Plateau. This update includes star diagrams and the correlations with ground locations of the pyramids as well as the placement of Elenin within Orion coming in November of 2011.

Links to check out: