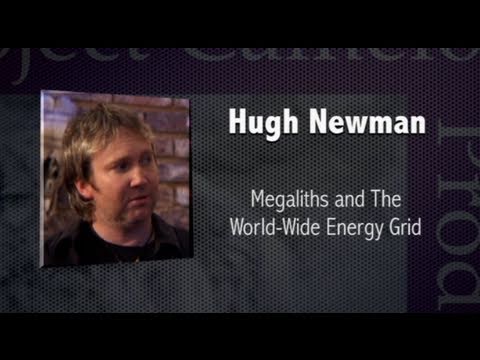 He has traveled around the world investigating megaliths and ancient sites delving into Earth mysteries that have long been hidden from us, until now. His work with the energy grids and connecting the symbolism and meaning of the ancient sites with our history is ground-breaking research of the best kind. In the tradition of the great researchers and authors like Graham Hancock, Carmen Boulter and many others, he is no arm chair researcher but in true “indiana Jones” style braves the elements to find the truth hidden in our past.