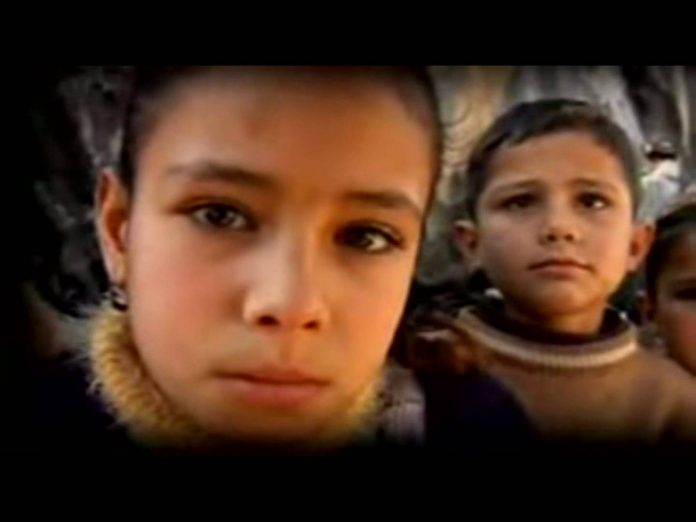 The tragedy of Gaza

Regardless, of your view of what's going on in the Middle East, the destruction and starvation of children and others in Gaza is unacceptable. Please watch the following appeal for Aid to Gaza and donate to this cause if you are moved to do so. Gaza aid video banned by the BBC and SKY… linked here so that it is not overlooked.

The following is paraphrased by a friend of a friend and edited and annotated to protect all identities by me, Kerry:

Duncan is a psychic warrior for those who don't know. Watch our video with him herefor more info about that.

Recently he had a vision that involved oil being the "lifeblood" of the planet — he said that this is more real than we know.

…"He said picture the earth with the crust and the inner core. Some people believe the earth is hollow, some not, but he thinks it is more honeycombed. Then he said, all that molten nickel and stuff is rotating in a different direction to help balance the earth. What if the layer of oil is like the oil an a ball bearing? This is what he saw. The oil itself acts as a lubricant to protect the surface from all the molten stuff getting out and allowing the rotation to happen smoothly.

If the oil gets sucked out, you lose that lubrication and buffer. Just like if you are trying to run a car with no oil what happens is the engine locks up, but also two other things: tremendous heat from the friction and lots of shaking, also from the friction."

If the PTB caused this on purpose… Follow the logic.

Note: this goes along with my previous posts (see May18 to the present)…

The message from Duncan continues:

"Earthquakes, check. Volcanic eruptions, check. Pole shift as the earth would flip on its axis without the counterbalancing of the spinning interior. Tsunamis, weather changes. etc. etc. — total cataclysm.

This discussion of ours occurred yesterday, before I had a chance to listen to your interview with Jay Weidner. Now it seems even more imperative that we pass this along to you. I had also brought up people hoofing it off this world completely for supposedly safer pastures.

So that's the long and short of it. Suck out the oil, eliminate the lubrication, the planet locks up and overheats and rumbles like my old Acura times a billion and flips over."

For more info about Duncan his website is: Duncan O'Finioan.com