A Healed Planet, and the role of Free Energy 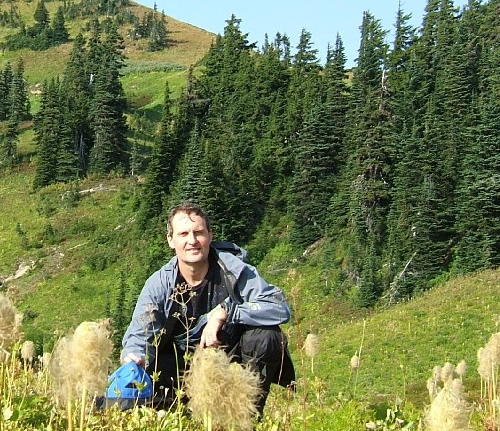 Wade Frazier, "groomed as a scientist from an early age", became fascinated by the subject of Free Energy when just a teenager. As is so often the case with those with a clearly envisioned life mission when so young, his life's path then propelled him through a series of hard-hitting experiences that qualify him to be one of the preeminent writers on the subject today.

Wade's website, AHealedPlanet.net, comprises over 1200 pages of deeply thought-out, intelligent and well-informed commentary on a number of the most important issues of our time. His direct personal experiences include working shoulder-to-shoulder for a number of years with Dennis Lee, who he describes as 'The Indiana Jones of Free Energy'. Wade attests that Lee's larger-than-life experiences, many of which Wade witnessed at first hand (including the viability of his technology) were authentic and occurred just as he reports on his site. He is courteously dismissive of uninformed critics.

Brian O'Leary, writer, speaker and ex-astronaut, who many listeners will already know – also a veteran Free Energy activist – joined us for our 90 minute, wide-ranging conversation. We discussed the paradigm shift that is necessary in the world for the concept – let alone the technology – of Free Energy to be accepted; why maverick lone Free Energy inventors find themselves up against the most powerful hidden agendas on the planet ('like a mouse against an elephant', says Wade); what has happened to some inventors when they have 'come up against the system'; and how if this could be effectively countered – by large numbers of people embracing the concept AND working together on advanced technologies – we could transform our world into what Wade describes as paradise on Earth.