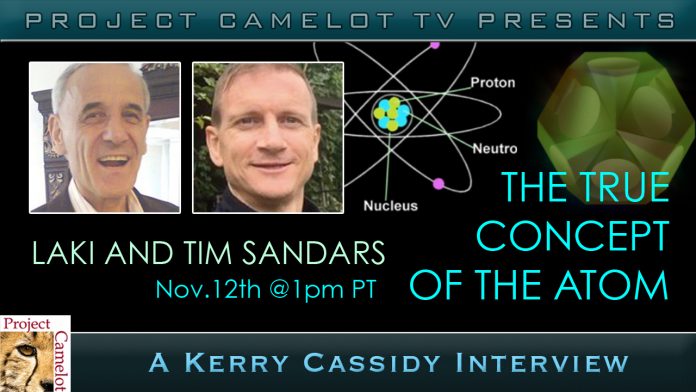 This is my 2nd interview with the scientist Laki (Ilija Lakicevic) and his partner Tim Sandars in their company Omnia Radiation Balancer.  SHOW TODAY @ 1PM PT.