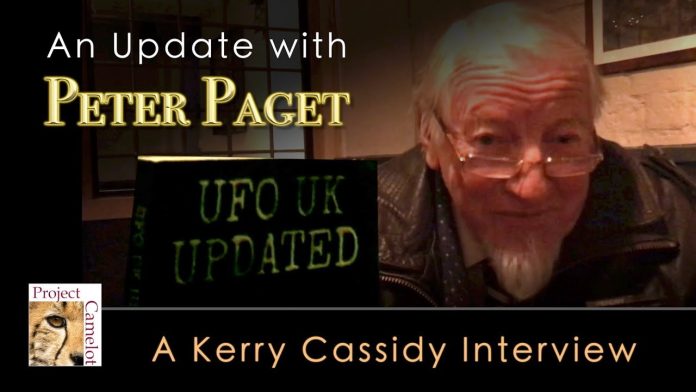 I talk with Peter Paget about the rerelease of 2 of his books and more……”Peter was co-opted into the British Intelligence Community and has worked undercover on various tasks and assignments for the past fifty years, while also leading a double life as author, lecturer, therapist and international adventurer.”