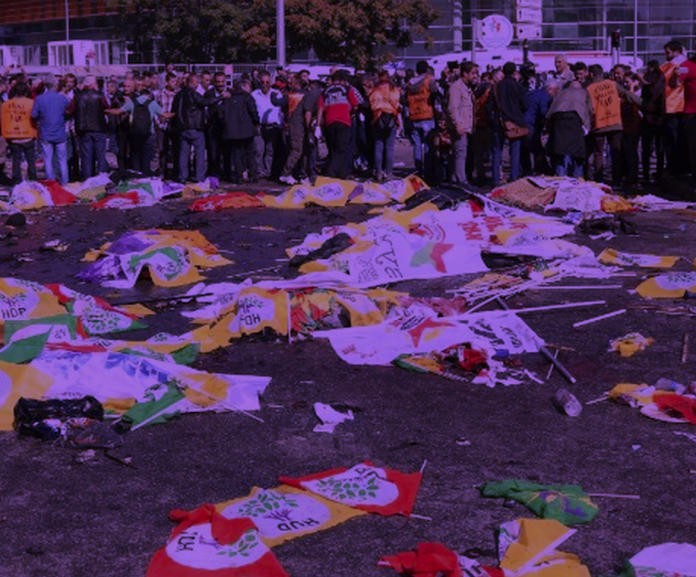 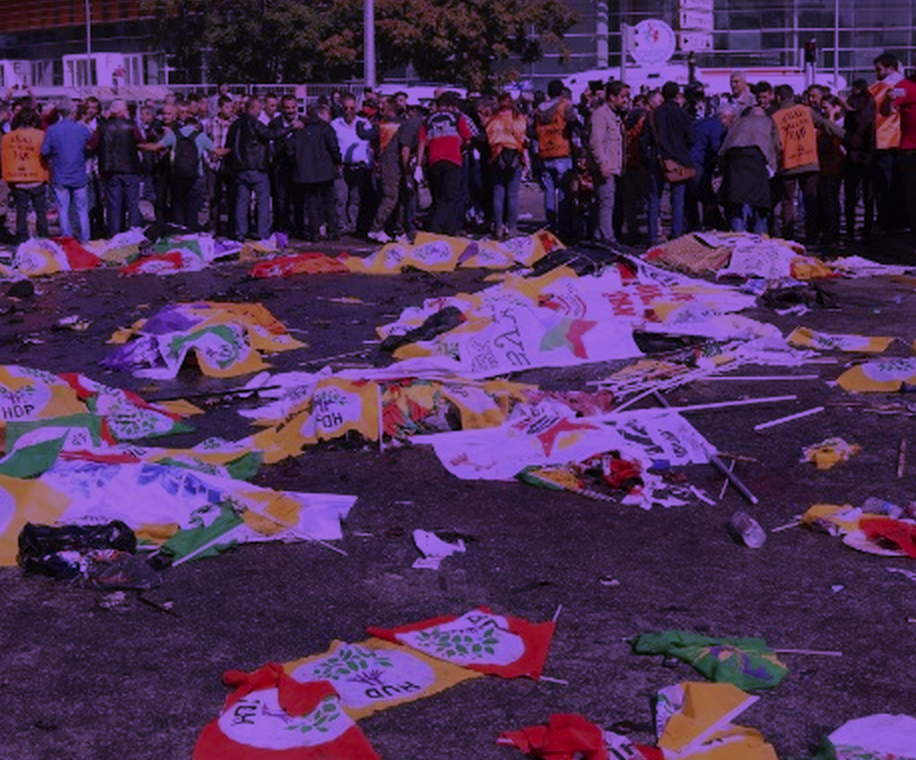 The recent attack in Ankara Turkey was anticipated by my contacts on the ground in that country.   It is no accident that this attack is now being attributed to ISIS/ISIL (a U.S. financed operation):  www.independent.co.uk/news/world/middle-east/ankara-bombing-investigation-into-turkeys-deadliest-terrorist-attack-to-be-completely-focused-on-a6690111.html

While in Turkey recently it was revealed that there has been a sharp drop in tourism to that country even prior to this attack and evidence points to a form of economic blackmail by the West in order to bring Turkey’s government under the U.S. and Britain’s control.

Key finds at Gobekli Tepe (and a number of other anicent sites all located in Turkey) have caused the country to become a major focal point for Western attention due to the ancient (alien) technology embedded in these sites.  It was a forgone conclusion by me and several sources that this rise in awareness and the need to therefore hide those finds would result in false flags and manufactured attacks to create the necessary misdirection needed to allow the West to go in and obtain and extracate that hidden technology.

While we are not able to trace the actual method by which the West intends to obtain this hidden technology we know that it is there and that it has become the focus of keen attention.   During my recent trip to Turkey, I reported key info from one of my whistleblowers, Captain Mark Richards, which led me to make an important journey to see for myself the Stargate System known to the world as Gobekli Tepe.

We became aware of the other key sites around the area as well as in other parts of Turkey that may hold additional technology previously well hidden from mankind.

I was fascinated to see the recent article submitted to Project Camelot, from one of our correspondents, Paul Collin, entitled, “2-Day Warning Deep Impact”, where he writes the following:

…”Intelligence further reveals IS / ISIL / ISIS was purposely and strategically placed as ‘global armed cover’ surrounding ‘ancient historical sites’ identified by the CIA as having ‘ancient technologies’ buried beneath them, and that supervised private-sector contractors were used to tunnel-under those particular sites and steal buried ancient technologies the U.S. would use at no-cost so America could surreptitiously dominate all international economies by exercising what will appear to be “natural” emergency events applied by these new weapons of mass destruction.”–Paul Collin projectcamelotportal.com/uwp-blog/2683-2-day-warning-deep-impact

The Deep Impact from an asteroid being tracked by the European Space Agency would, in my view, only happen if our governments ‘let it happen’ because as reported several years ago in our interview with Dr. Valery Uvarov, (former head of the Department of UFO Research, Palaeosciences and Palaeotechnology of the National Security Academy of Russia, who has devoted more than 15 years to ufology as well as to the study of the legacy of ancient civilizations), we have the technology to shoot down any incoming objects, regardless of size, using ancient technology.  This technology was described by Dr. Uvarov as being hidden in bunkers that are located in Russia, China and the U.S. and were used since ancient times and left behind by an alien race.

Suffice to say, that this technology would guarantee that any direct impact from an incoming object would be allowed to happen.  There is a high likelihood that the object reported in the article by Paul Collin, will not be allowed to impact the planet at this time, unless there is an agenda being orchestrated by the secret space and militaries of the US/Britain and their allies, that calls for this event to happen at this time as opposed to some other time in the future.

This does not change the fact that the recent terror events in Turkey are an indication of a larger plan, being activated by these governments through use of ISIS/ISIL in order to place that country into a vulnerable position where it will be forced to allow for greater control to be exercised over it by the US and Britain and their coalition (Israel, Saudia Arabia and other countries who are all part of the NWO/Luciferian agenda).

I have been told by one source that ISIS/ISIL is being paid to destroy the ancient sites in several key areas in the Middle East.  This is part of a move to control the stargates central to humanity’s ultimate ascension.  This war over the stargates and ascension pathways has been ongoing throughout the ages.  However, according to Ashayana Deane (aka E’asha) and her contacts, the Guardian Races, this war is entering a heightened period related to the opening of the halls of Amenti between now and 2017.   According to these contacts, the Earth is now an ascension planet and the gates are now activated.  The dark forces will not be able to interfere or cause the global shift they were striving for, they have lost the race to clear the planet of 3/4 of humanity.  However, they are hard at work seeking alternative ways to re-assert their hold over humanity in attempting to secure the hidden tech now being found in these ancient sites.

CERN is of course part of this drive to open certain gates and wormholes, as are the number of linear accelerators to be found around the world.  In particular, added information has come to light about the Brookhaven Lab accelerator which has apparently been instrumental in opening various portals into other dimensions more recently.  According to Kameran Faily in my recent interview, the Japanese are being blackmailed into building an additional CERN-like facility in their country in oder to open a gate needed by the Reptoids.

As I reported recently with regard to the slowdown in work surrounding the Gobekli Tepe sites, there seems to be an orchestrated plan to rebury that site or at least to hide the discoveries and go underground with any further development.  Go here to read more about this:  projectcamelotportal.com/kerrys-blog/2641-turkey-world-stage-and-gobekli-tepe