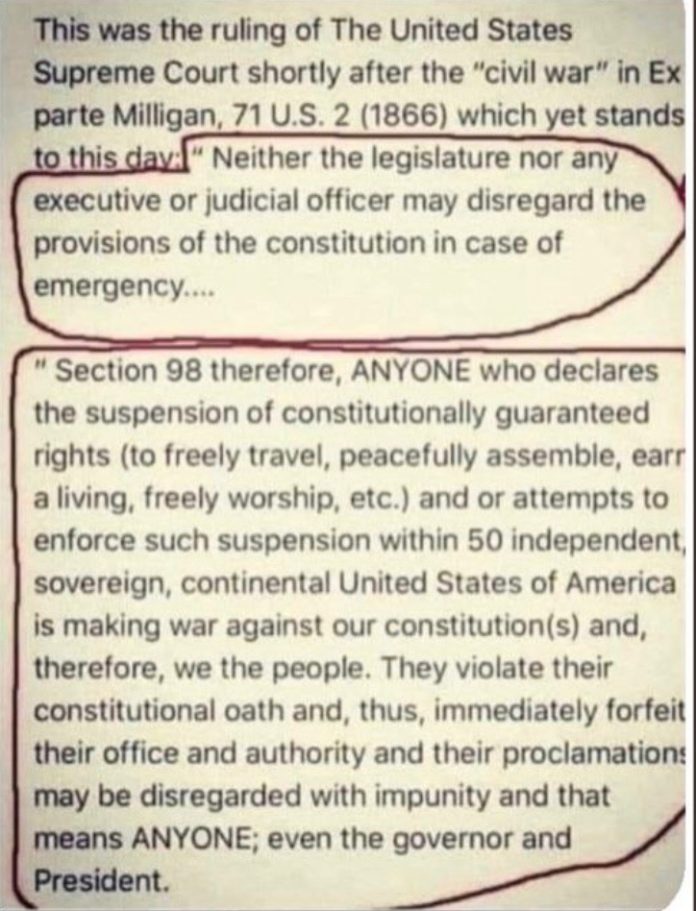 SO the military are secreting away the perpetrators… how does that serve the people?  All because they are afraid of rioting?  So the farce continues?   Putting these dark players In prisons on the Moon?  This is not going to convince people.  Why are they so afraid of the PEOPLE?

HOW MUCH LONGER are they going to let this farce with Covid19 continue and more nonsensical laws forcing people to stay in their homes?  Who does this serve?

When you have the evidence to expose all the lies once and for all why do you prolong the farce?

So Gene Decode and Juan O Savin come forward and tell the truth but they have no one STANDING BESIDE THEM OUT IN THE PUBLIC… no REAL PROOF …FILMS AND PRESS CONFERENCES…. WHAT ARE YOU WAITING FOR?  Don’t tell people to do their homework, take a deep breath, eat their popcorn…this is denigrating nonsense… We have ALL DONE OUR HOMEWORK… we are ALL OVER THE SOCIAL MEDIA TALKING ABOUT THIS SUPPORTING YOU ANDTHE TRUTH… What are you doing to support US?  More talk?

You say trust God?  Which God?  the one that sat back and let these CABALS REIGN AGAINST HUMANS FOR EONS?  THE GODS OF THE BIBLE ARE THE ANUNNAKI… THE CREATOR …does not work like that…. AMERICA will go down on your “Gods” watch… JUST LIKE THE PEOPLE WHO ARE DYING EVERYDAY… BEING MURDERED BY DESPOTS AND DICTATORS ALL AROUND THE WORLD… your God has been watching and letting this happen… Meanwhile time goes by….  We need to save ourselves and each other…. RELEASE THE TRUTH TO THE MASSES… Stop the Paternalistic ways of dealing with the people…stop fighting A SECRET WAR…. and tell us to go eat popcorn… YOU FEAR OUR STRENGTH… BOTH SIDES FEAR THE PEOPLE…. stop with the comforting messages stop placating the people into further slumber…The real enemy is SECRECY.

IF the good guys come in and use THE SAME TACTICS as the dark side what is the purpose?  DON’T HIDE THE BATTLE BRING IT OUT IN THE OPEN.  You want to hold trials in secret? Condemn people in secret?  Convict them in secret?  You want to RESCUE PEOPLE and keep it secret?  Who are you really keeping secrets from?  Not the dark side..THEY KNOW WHAT YOU ARE DOING WHICH IS WHY THEY ARE RUNNING FOR COVER… escalating their game.  They know WHO YOU ARE..they have all the surveillance bells and whistles to know what you are doing..the only ones who don’t really know ARE THE PEOPLE.  WE ARE KEPT IN THE DARK NOT ONLY UNDERGROUND BUT ABOVE GROUND AS WELL… all this needs to be EXPOSED.  If Trump calls a PRESS CONFERENCE OF REAL JOURNALISTS TONS OF US WOULD FLY TO FLORIDA TO GET THE STORY…why doesn’t he use the alternative journalists to document the story?  What is stopping him?  We all have cameras… we all have the talent AND THE AUDIENCES to show them what’s really going on… so LET US IN… why are you fencing out the PEOPLE FROM SEEING THE TRUTH?  YOU use SECRET CODES just like the dark side… if both sides communicate via secret codes the person on the street is deceived by BOTH SIDES.  Stop the facade…TAKE OFF THE MASKS…

MAKINGS OF A PERFECT DAY 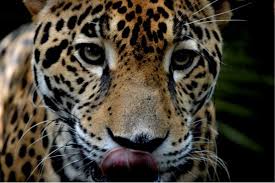