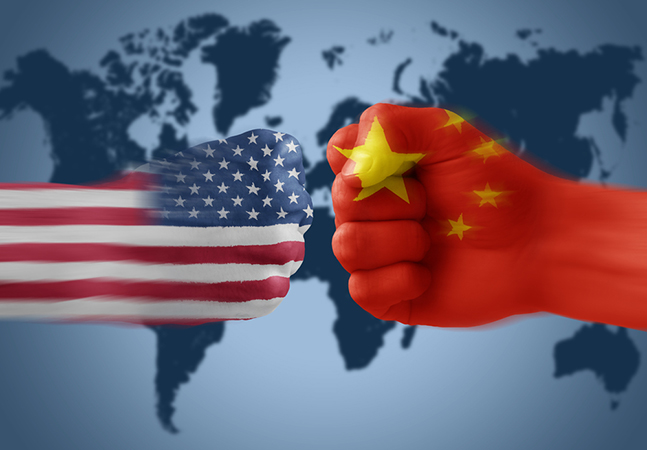 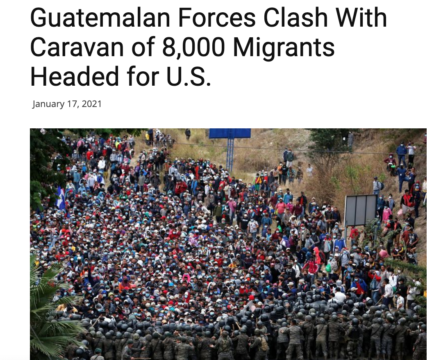 THE FOLLOWING ARTICLE WAS POSTED ON SOTN  — NETWORK

SOTN has not been able to confirm these invasion troop numbers.

In a Zoom call with Lin Wood and retired military personnel, Wood gives an overview of events that are taking place while he is under censorship by social media.

According to an article in Situation Update, Yesterday a private zoom call was held with attorney Lin Wood and retired military personnel (with at least one general) providing more insight to what is taking place behind the scenes in America.

One person who attended the call — which Situation Update can confirm did take place and was real — put together some notes from the call. The following information is confirmed by the informant that all notes are accurate but has no link to anything because the call was private.

The generals said if they set foot in this country they will be wiped out swiftly as they are ready.

Tensions rise as China makes bold move expecting Biden to take office. One big problem to that is there is only one President at a time and they have underestimated who is still in charge of protecting America. It appears that according to the zoom call with Lin Wood they have ALL UNDERESTIMATED the law of the land, and the fact that insurrection is not allowed without being met with military force. Their job is to protect the United States of America from enemies foreign and domestic, and to take orders under the Commander in Chief who is President Donald J. Trump!

The Mayor of Oklahoma City was informed by POTUS on Monday via email that the Insurrection Act has been enacted and arrests will begin in that city.

This is the first of many cities this will happen in. This election was cyber warfare on our country.

A paper was sent to the White House on the voting in 4 states that showed Chinese cyber attacks moving votes from Trump to Biden. They have proof of this now. This is a foreign country involved in our elections so this has been escalated from a domestic issue to an attack from a foreign enemy.

This has moved from a constitutional voting issue to a national security issue now.

The Capitol Building attack was Antifa and BLM driven – all tactical deception as they call it in the military. It’s common practice.

Yes, we are in a full blown Military Operation right now to remove the threats and install our President back in power and control the violence in the big cities.

Keep in mind, if the lights go out, and Biden is not President, it’s not China coming in here, it’s us knocking out the lights to weed out the bad guys. Massive arrests will be happening then.

Everything they are panicked about is the world finding out about their Pedophilia and Child Sex Trafficking Rings they have all profited from for decades.

The President loves this country and loves the people and is committed to financially restore all that has been lost since Cov19 started. We may begin to see things as early as tonight and we are hearing that it will become hot around the 18th-19th. Stay in Prayer. Stay in Faith.

Read more on the Situation Room Article Here: Situation Update, Jan 14th, 2021 – An astonishing theory: FEMA and the US military will save America at its final hour (distributednews.com)

Hold the line America…In God We Trust is not a motto, it is a DIVINE LIFELINE!!!

This entry was posted in Uncategorized. Bookmark the permalink.