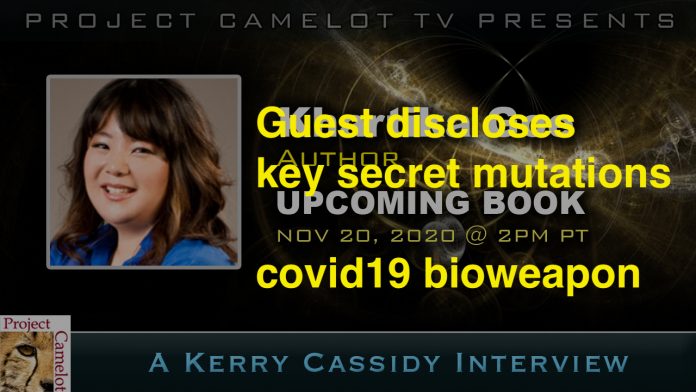 Interview with Khartika Goe regarding her upcoming book called “Corona Virus and Metamorphisis”.  See short bio below.  NOTE:  part-way through the interview our guest lost their internet connection… The assumption is they were being silenced.

I will update here once I hear back from our guest.  This is obviously info the PTB don’t want out there.  MUST SEE.  The remainder of the time I answered questions from the viewers. 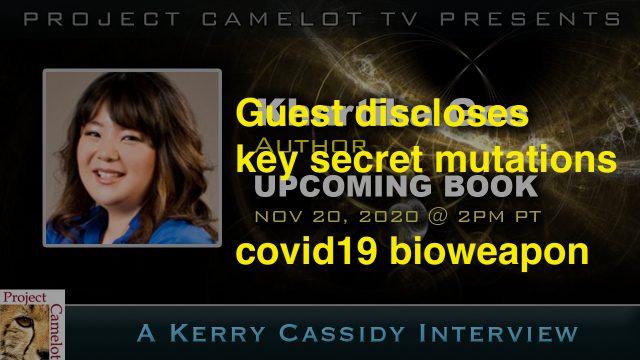 Bio:    Khartika Goe has evolved from a rigorous academic career into ardently writing on the unknown. She went public with her writings ‘Adventures in Alternative Realities’ on Nexus Magazine. It was published in 30 countries. Khartika completed her undergraduate degree at the University of California-Los Angeles and pursued graduate studies at Columbia University in the City of New York before embarking on her research on metaphysical dimensions. She then pursued Psychology at Pepperdine University in West Los Angeles. She is presently researching on how diseases effect the brain and the soul of beings in Indonesia.