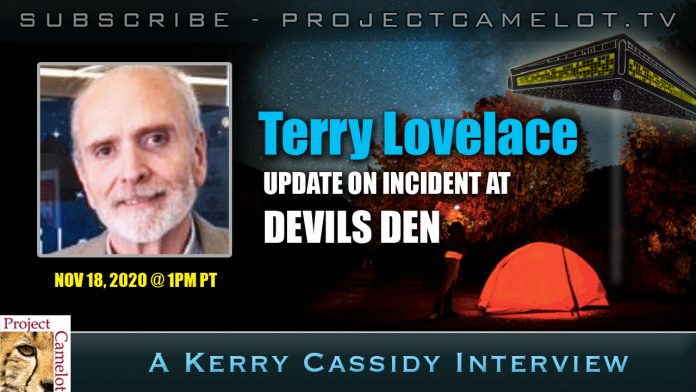 Bestselling author Terry Lovelace is a 64-year-old lawyer and former assistant attorney general. In 2012 a routine X-ray found an anomalous bit of metal the size of a fingernail with two tiny wires attached…www.terrylovelace.com/

BIO:  Terry Lovelace served on active duty in the United States Air Force from 1973 to 1979. Trained as a medic and EMT, the bulk of his enlistment was spent as a first responder at the Emergency Room of Whiteman Air Force Base Hospital.

While an Assistant Attorney General for the U.S. Territory of American Samoa, he was General Counsel for LBJ Tropical Medical Center. He finished his legal career as State’s Attorney for Vermont’s Board of Medical Practice in 2012 and lives in Dallas with his wife of 45 years.