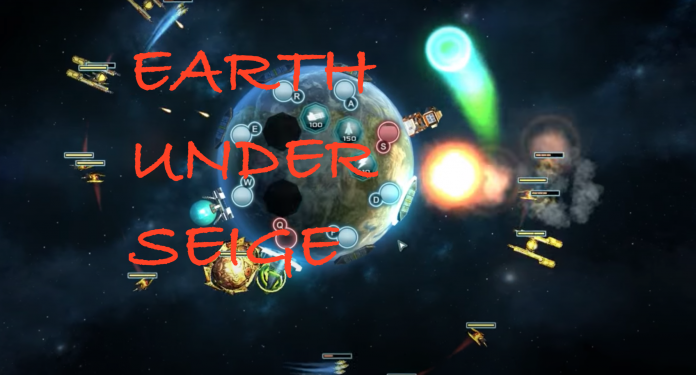 Some thoughts on the current state of the war of worlds.

This is a war between blue bloods and red bloods…

Blue bloods are most loyal to their Anunnaki heritage (Draco reptilian roots).

This war cannot be won by simply taking out a few pedos..pedos/human traffickers are luciferians=blood drinkers who consider themselves a replacement for the ultimate Creator.

Note Reptilians are a derivative of the Draco (dragons) hybridized with another race….possibly also a humanoid type

Most important books to read to understand the overall game:

Do not take everything on board as true…but if you connect the dots in these books you will get a very good idea of the war of worlds.

Side note:  it is not Dean Henderson’s conclusions but rather his revelations found in the investigations he has done to pay most attention to….In his book he traces those who have funded Trump to get where he is today.

What you then need to do is figure out the good from the evil and follow that thread.

And then do more research.  As George Green would say, “gain all knowledge”.

One person asked whether we on Earth are under any higher law or is this simply anarchy…where ‘anything goes’.

Well look around anything does ‘go’….it’s called free will …another extension of that would be free will to make mistakes
There do seem to be some outer limitations on Earth however yes it is Races against Races is a kind of built in buffer zone
I believe you can view dimensions (and densities) as the limitations. In other words Frequency quite possibly rules
That is, without the necessary love frequency you cannot go beyond your dimension.  Once your chakras are sufficiently joined your frequency rises and you can go through more gates into other dimensions etc.
This would seem to be a sort of structure that imposes law of a sorts. There are of course beings on all dimensions and densities…Those that have made it through to those respective levels…
Ultimately we all exist in source where our avatar resides beyond density and dimension… we are individual monads …I always depict this as our incarnations are like fingers of a hand..ultimately the hand connects to the arm and then to the body … as above so below.
RELATED
youtu.be/iUsTaxXik9Q